The mother, father, and brother of an 11-year-old girl faced criminal charges after she gave birth at home in a bathtub in St. Charles, Missouri. 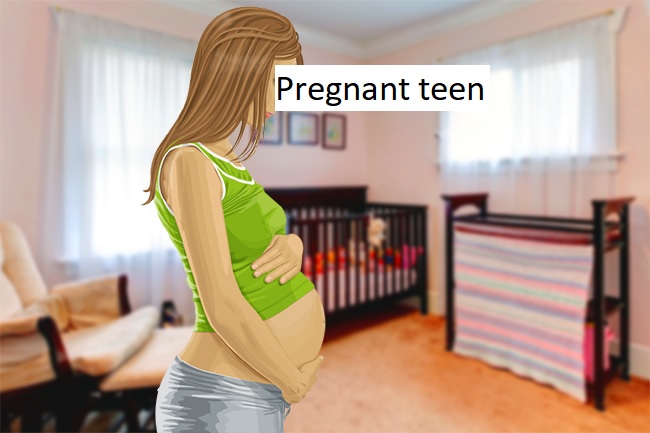 The girl’s parents were charged with having committed the crime of child endangerment, while her brother, 17, was charged with incest.

Police were called after a baby boy was brought to a hospital with the umbilical cord and placenta still attached.

According to an affidavit, the girl’s parents brought the baby boy to the hospital, with her father initially claiming that the baby was his and had been dropped off on his porch by a woman he slept with.

But when it resulted to a police case, he later told investigators that his daughter had given birth to the boy and that his teenage son was the father.

Both parents said they weren’t aware that their daughter was being forced to sleep with someone or had become pregnant, according to charging documents.

The 17-year-old boy allegedly told police that he had slept with his sister about 100 times. He couldn’t remember how long the relationship has been going on and didn’t know she was pregnant.

According to St. Charles police Lt. Tom Wilkison, all three relatives were arrested and kept in jail at the St. Charles County Department of Corrections.

Tags: Check this out Crimes and trials Scandal Strange but true USA