Even after leaving office, Trump continues to deceive the American people, especially his supporters. Since it was revealed that while serving as the Secretary of State, Hillary Clinton used a private email server, Donald Trump started referring to her as a ‘crook.’ 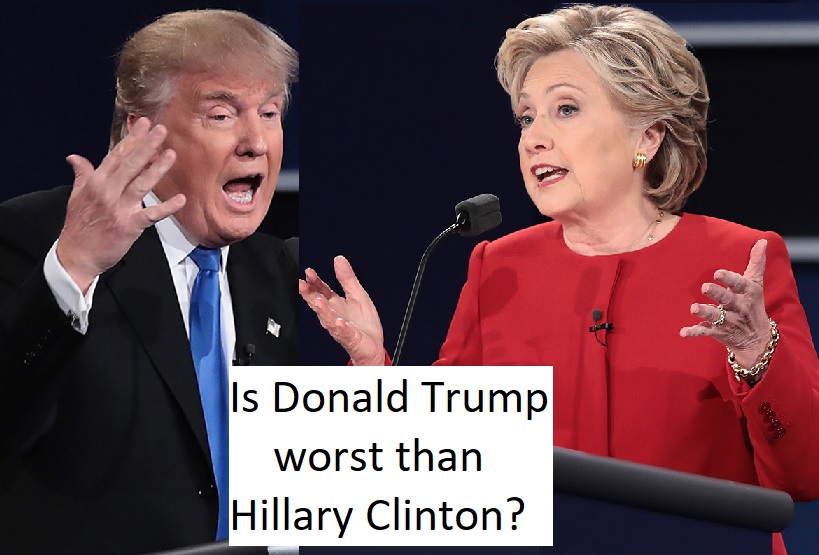 From time to time throughout his presidency, Trump did not stop making references to Hillary as crooked Hillary. What many did not know is the fact that Trump is worst than Hillary. It was recently discovered that Trump has been involved in potential fraud.

The same Trump left the White House after losing the presidential election to President Joe Biden and decided to take all the whole White House national archives with him.

The Presidential Records Act requires the preservation of emails, faxes, letters, memos, notes, and other written communications related to a president’s official duties, in the White Houde.

According to Archives officials, the materials, including the boxes ought to have been turned over to the NARA when Trump left the White House, but Trump took them home as if they were his personal belongings.

The agency said in a statement that “these records should have been transferred to NARA from the White House at the end of the Trump Administration in January 2021,” and that Trump representatives are “continuing to search” for additional records.

Also recovered were correspondence with North Korean leader Kim Jong Un, as well as a letter left for his successor by President Barack Obama.

Although Trump has (through his advisers) denied any nefarious intent, but the fact is there is no justifiable reason for not transferring the record boxes to the National Archives. A president should not take the White House national archives to his personal house upon leaving office.

It is believed that Trump intentionally damaged some of the documents because The WSJ reported that ” Some damaged documents were among those turned over to the House select committee investigating the Jan. 6, 2021, attack on the U.S. Capitol by a pro-Trump mob.”

QUESTION: Why did Trump illegally keep White House record boxes for one year?